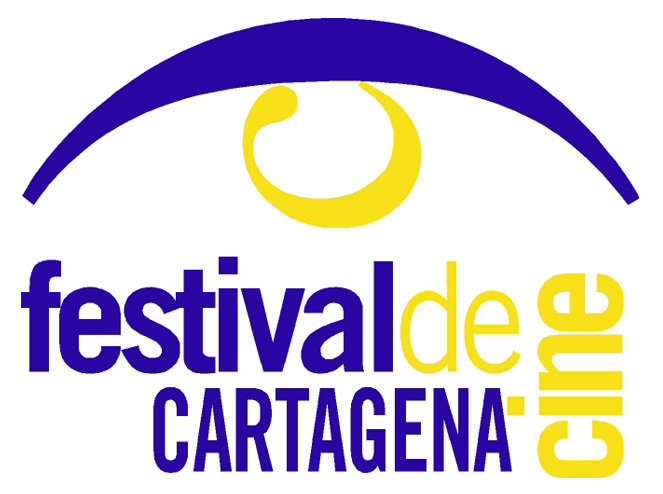 The 48th edition of the Cartagena International Film Festival between 24th and 30th November features a screening of 70 motion pictures at two main venues in the city and includes a special tribute to the work of director David Lynch.

As is the case of the other non-Spanish films being shown during the festival, movies such as Blue Velvet, Eraserhead, and The Elephant Man can be seen in the original version with Spanish subtitles, along with the documentary “David Lynch: The Art Life”, which is being screened on 25th November at 16:30 in the Centro Cultural Ramón Alonso Luzzy. 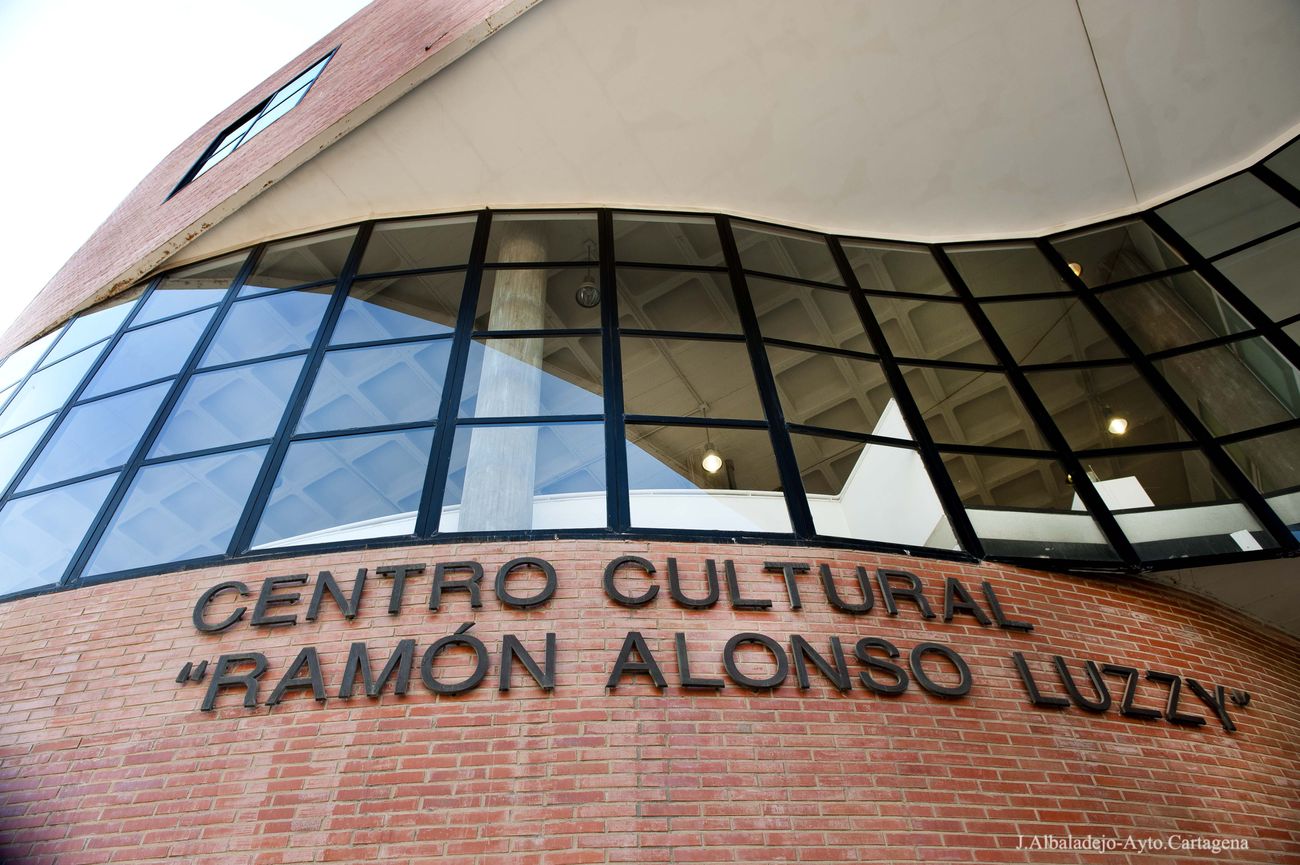 At the same time, a very “Lynchain” exhibition is being held on the Friday 22nd November at the Aula de Cultura de la Fundación Cajamurcia, where an exhibition entitled “Psychogenic Fugue” is being opened: this consists of eight photographs of the actor John Malkovich personifying some of the most iconic characters in Lynch´s cinematographic world.

For the full program of film screenings please click on the button below:

In 1976 the event was renamed International Naval and Sea Cinema Week, and in 2005 it changed its name to the Cartagena International Film Festival, so it ceased to be a thematic event to be a generalist film festival … .

The festival has been and is, with difficulties and successes, a reflection of the society in which we live, since it has evolved in parallel to the city, going from black and white to color, surviving all kinds of avatars and changes. During its time as International Week of Naval and Marine Cinema, in addition to film projections, acts related to the sea and the Navy was an essential part of its activities: navy ships of different nationalities docked during the week in Cartagena and were visited by festival-goers, and children from the interior of the region were invited to visit the city to get to know the sea. And with the sea as an excuse, all kinds of parallel activities were organized: literary, pictorial and photographic competitions, auctions of naval objects, regattas … 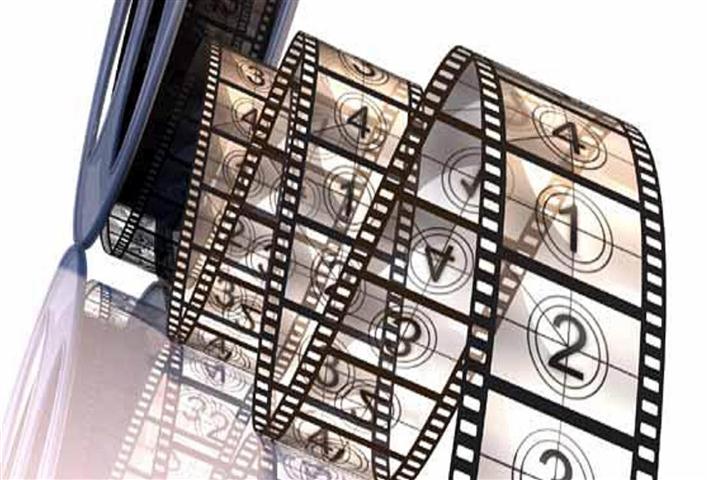 In 2005 the festival abandons the naval and maritime theme and becomes the current Cartagena International Film Festival (FICC), held in December by the Cartagena Film Festival Association and in which the Carabela trophy is awarded Silver “City of Cartagena” to the best of the works presented in the Official Short Film Section. In the MURcine Section, dedicated to the young filmmakers of the Region of Murcia, the best short film is also awarded with the festival’s reference trophy, the Silver Caravel “City of Cartagena”. As for the Feature Films Section, the best projected film is awarded the Young Jury Prize, formed by students from the Polytechnic University of Cartagena and the University of Murcia.