Once the end-of-the-year parties are over and the New Year begins, in Spain, the children are still waiting for the most important day of the holiday season. Every year, Three Kings’ Day is celebrated on January 6th. 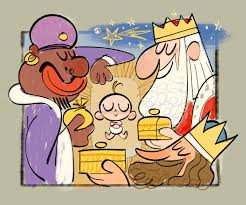 The tradition says that the three kings (also known as the three wise men) had a mission to go to Bethlehem.
They followed a star that showed them the way to see baby Jesus, who had just been born.

Upon arriving, these three kings offered three gifts: gold, incense, and myrrh. For this reason, every year when Christmas approaches, all the children begin to write letters to one of the kings (or to all three): Melchor, Gaspar, and Baltasar. 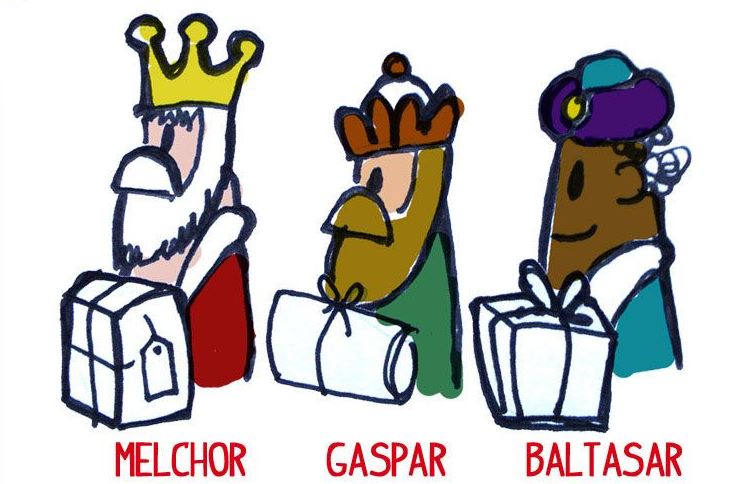 Each year, the three kings travel by camel from the East to visit all the children. When they arrive in Spain, several days after New Year’s Eve, they go to each of the villages to listen to the children’s requests and collect their letters. On the night of January 5th, after having seen the three kings parade through the city, the children run home to clean their shoes and place them in a good spot for the kings to see them. That way, the three kings will know who to leave each gift for.

Since the three kings travel such a long distance and have a lot of work to do during the 5th and 6th of January, families traditionally leave water, milk, and cookies out for the three kings and their camels to eat and drink. 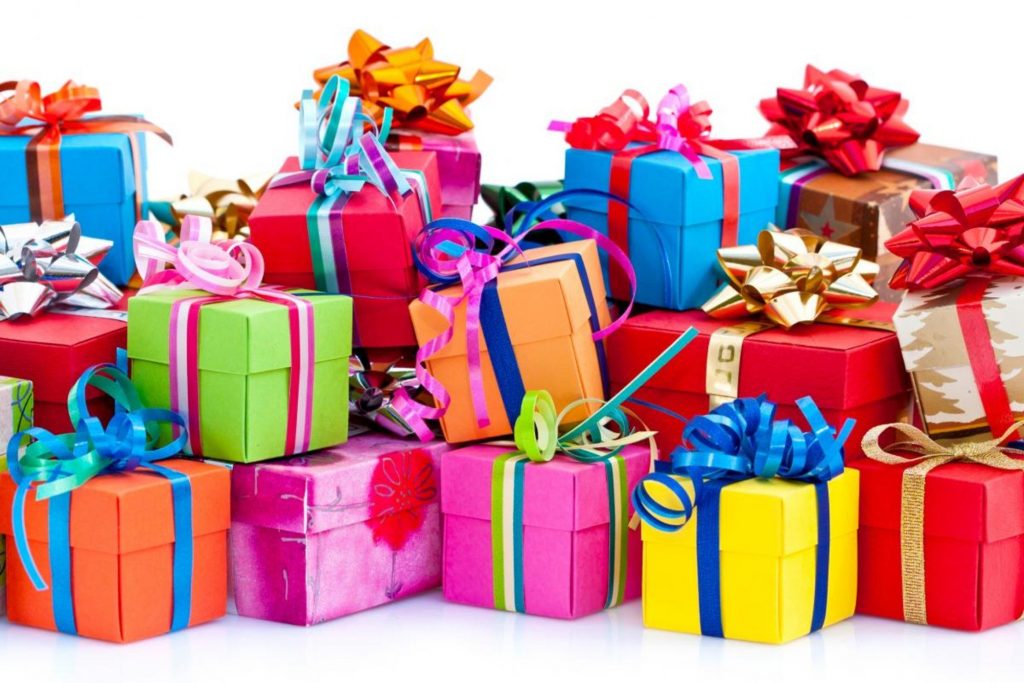 On the morning of January 6th, Three Kings’ Day, children get up early and are more nervous and excited than usual. They run to the place where they left their shoes to see what gifts they have received from the three kings of the Orient. They happily discover that there is no water or milk left and the cookies have been eaten, a sign that the three kings have recovered their strength to return home. 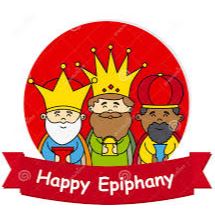